CANA was engaged to complete tenant fit-outs for the dance studios on the first six floors of Kahanoff Centre Two (also constructed by CANA). Later, CANA’s scope was increased to include offices on the upper six floors, as well as renovations to the existing Kahanoff Centre One building. Tenants on the upper six floors include The Calgary Foundation, Calgary Counselling Centre, Horizon Housing, Nature Conservancy and The United Way. 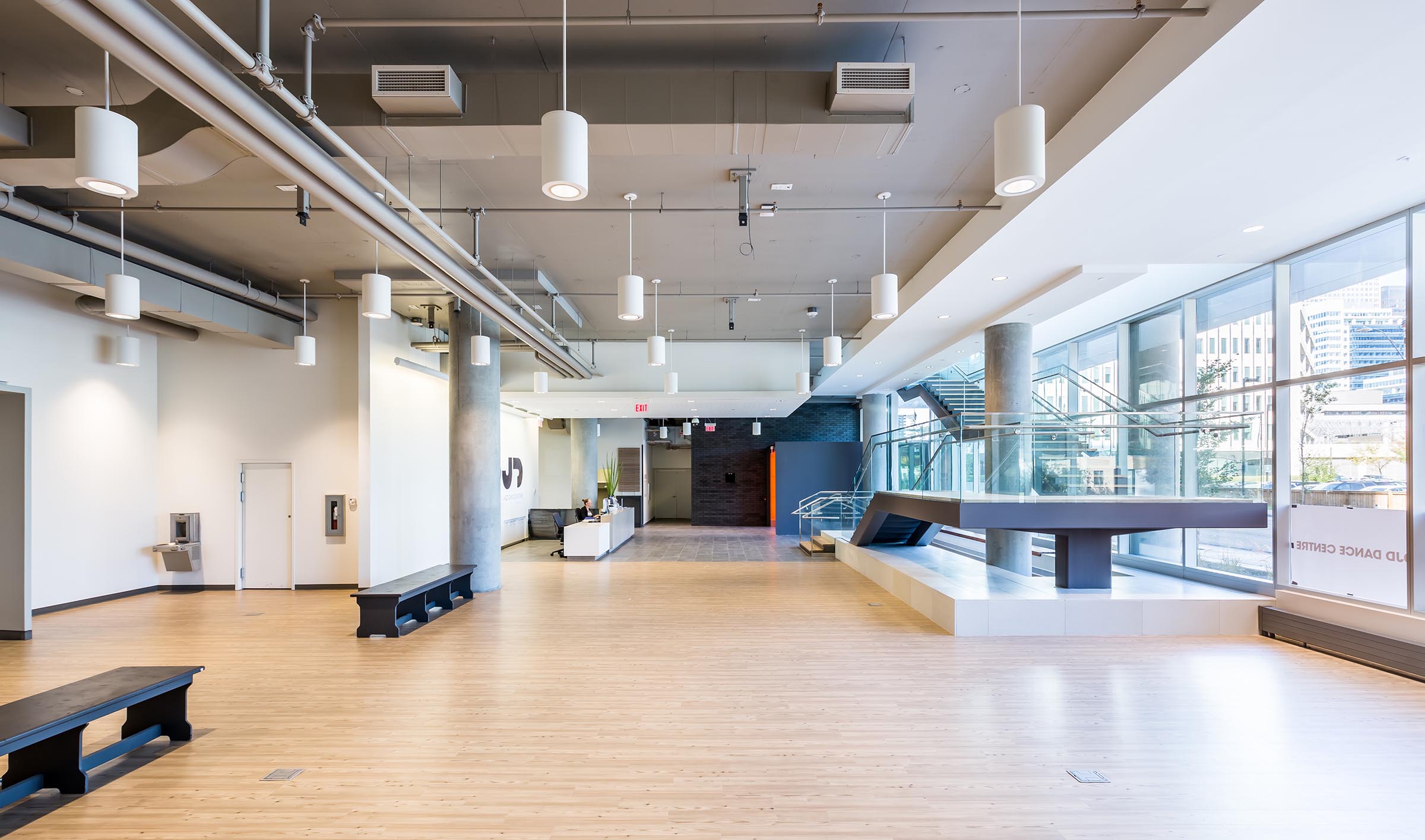 The upper six floors include another feature staircase between floors 11 and 12, offices, meeting rooms, kitchenettes and a main kitchen with high-end finishes. 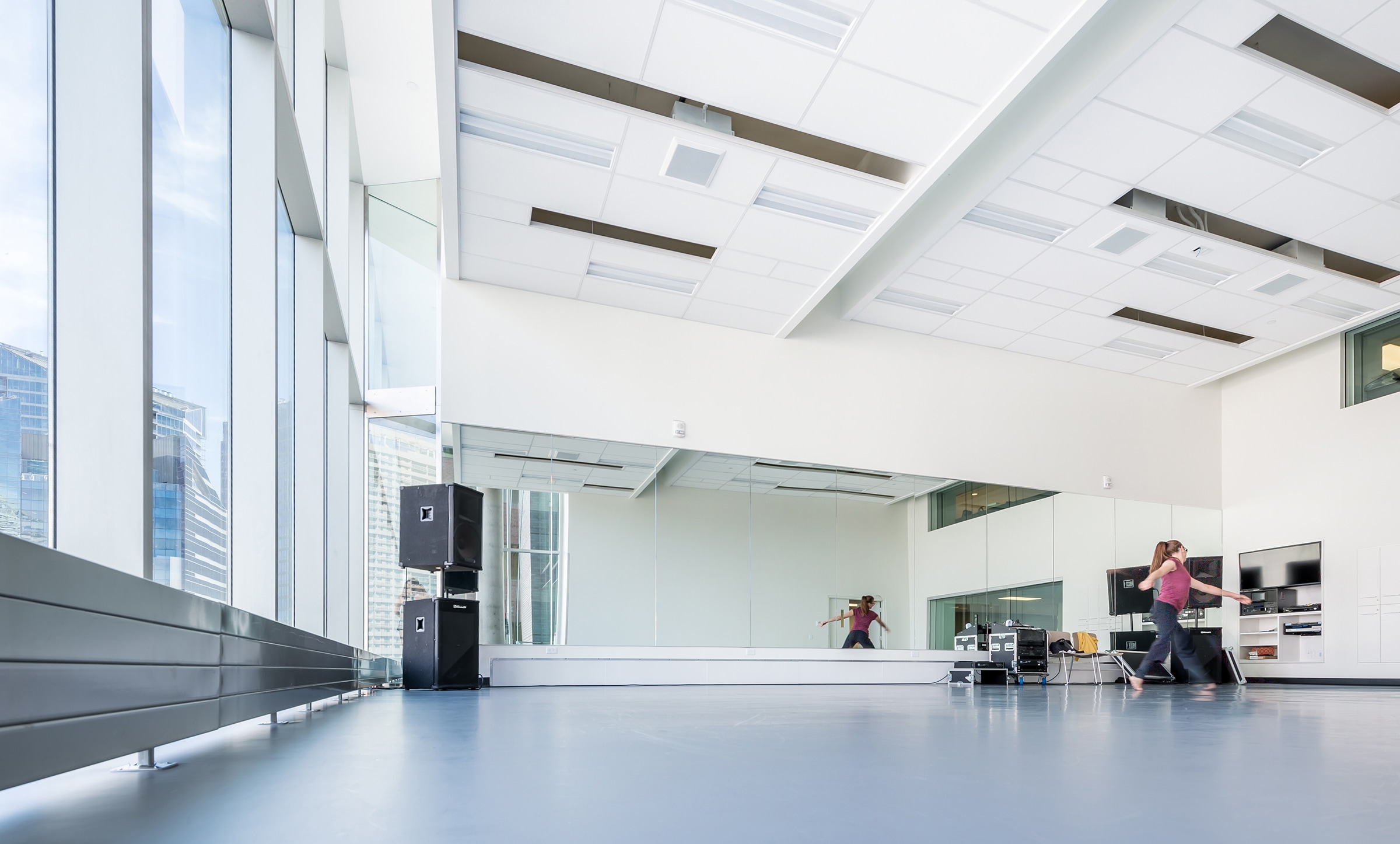