Returning a WWI era building to its former glory.

The St. Louis Hotel is a heritage building in Calgary’s historic main street of 8th Avenue in East Village. The building is one of six hotels built in the city before World War One. The original hotel contained 60 rooms, a bar, cafe, barbershop, and cigar stand. The building was constructed in 1913 and underwent major renovations in 1959 and in the 1970s. 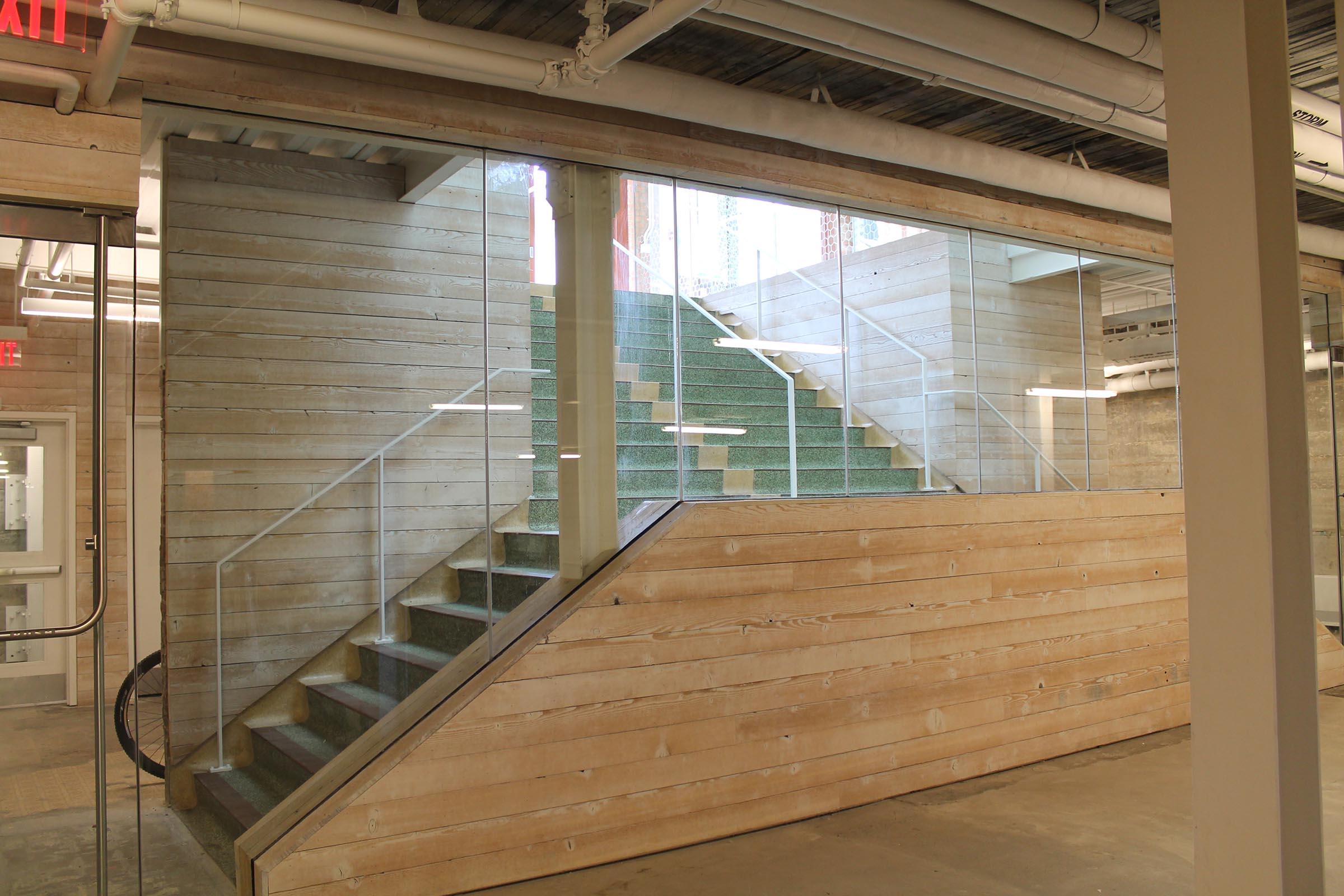 The St. Louis was designated a Municipal Historic Resource by the City and was developed by Calgary Municipal Land Corporation (CMLC). CANA undertook selective demolition, restoration or refurbishment of the key historical elements, integration of structural reinforcement, new mechanical and electrical systems, an elevator, new stairs (as the existing stairwell did not meet code), and an exterior facade restoration (sandstone, windows and roof) of the building to return it to its grandeur of the early 1900s. 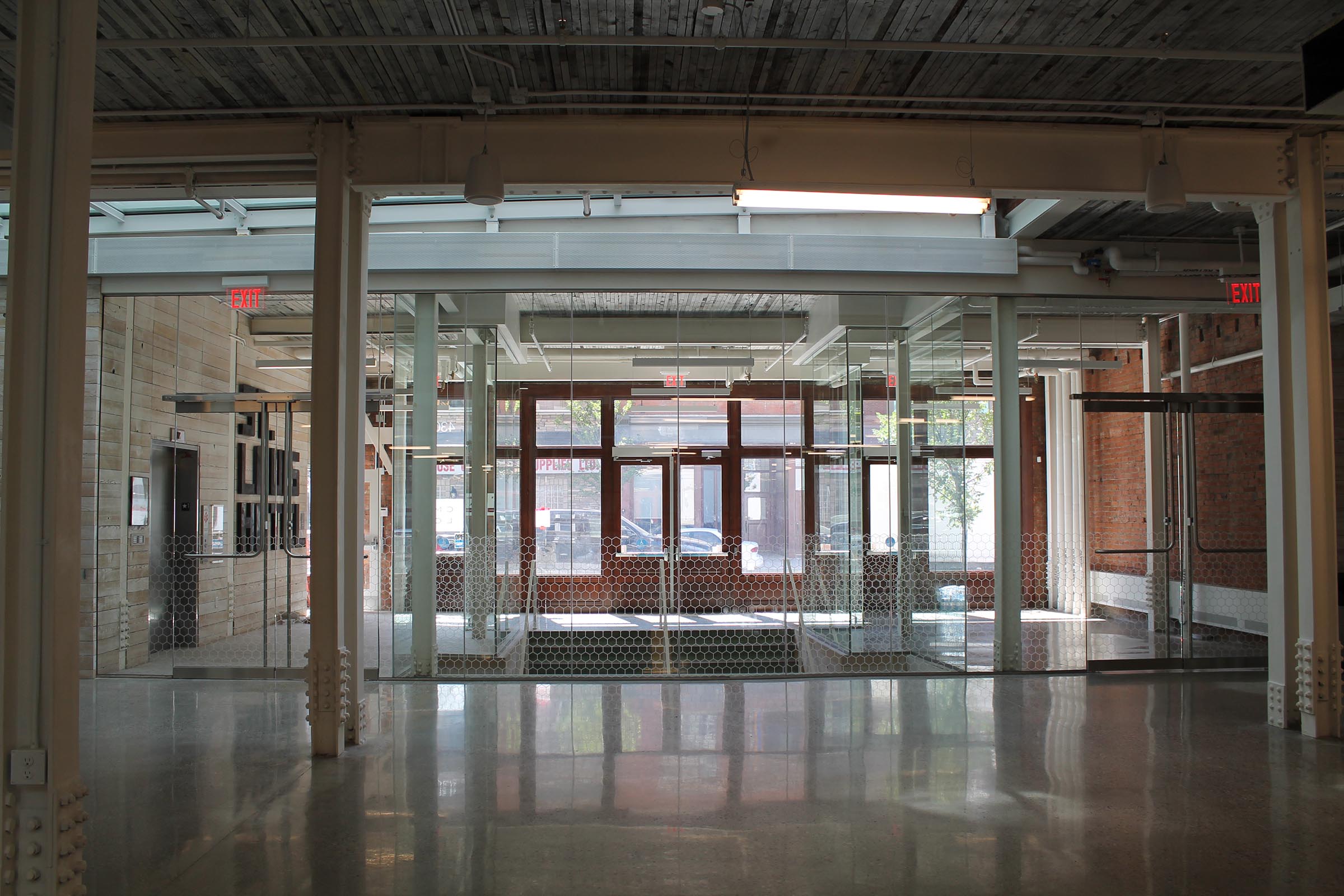 Specific considerations were made during the selective demolition not to impact the historical components of the building, including mill-flooring, tiling, light-wells, doors and masonry throughout the building. Elements to be restored were derived from photos, written and oral records, and surveying.

In addition to completing base building redevelopment of the St. Louis Hotel, under a separate contract CANA completed tenant fit-outs for the upper two floors and basic finishes such as flooring, ceiling finish and paint for leasable space on the lower two levels. The second and third floors feature mainly open office collaborative workstations, several executive offices, small meeting rooms, a large main boardroom and kitchenettes. 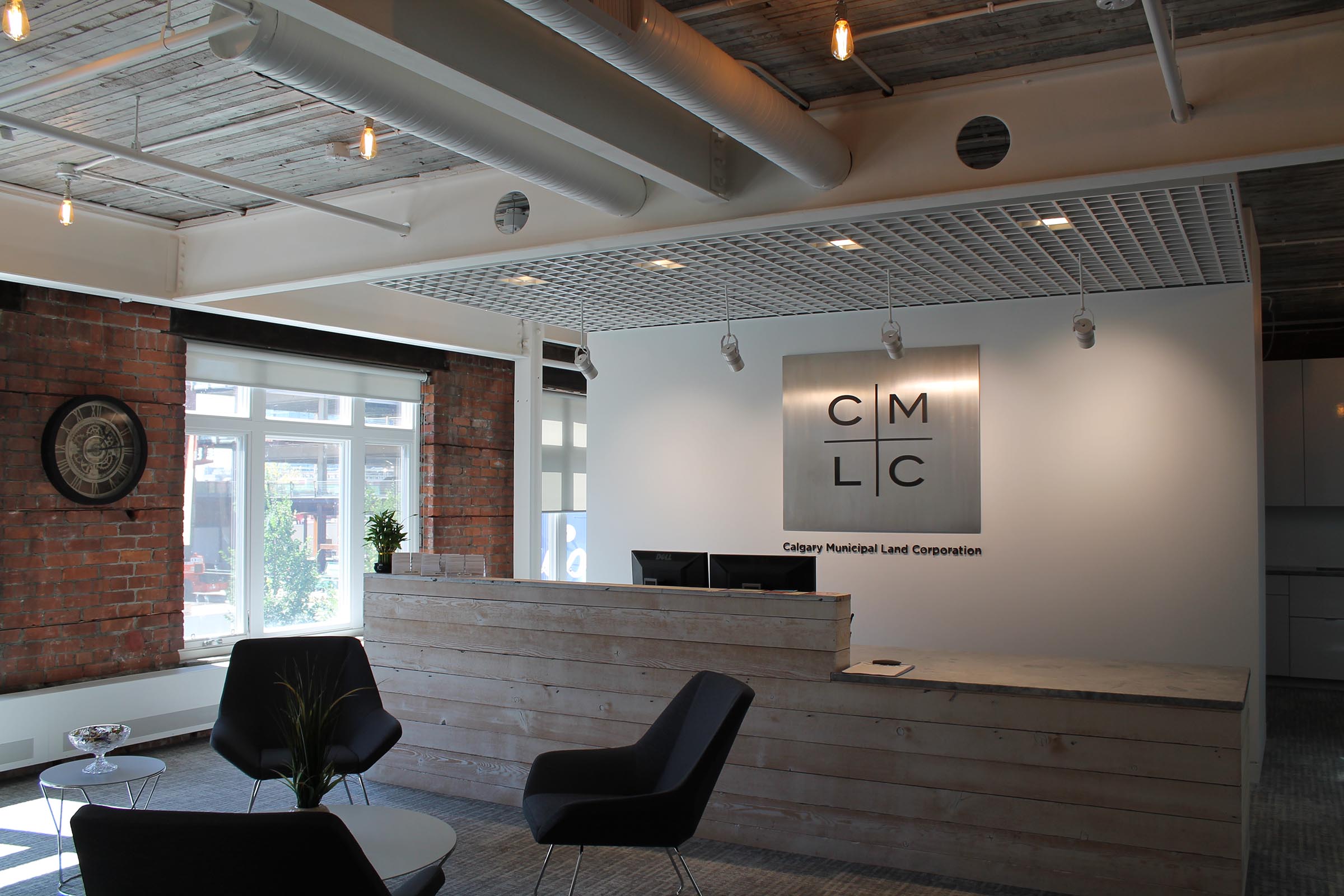 CANA provided partition walls, all finishes including flooring, lighting, painting, millwork and masonry. Some of the unique features include white washed barn board on the walls, dropped ceilings and dimmable lighting. 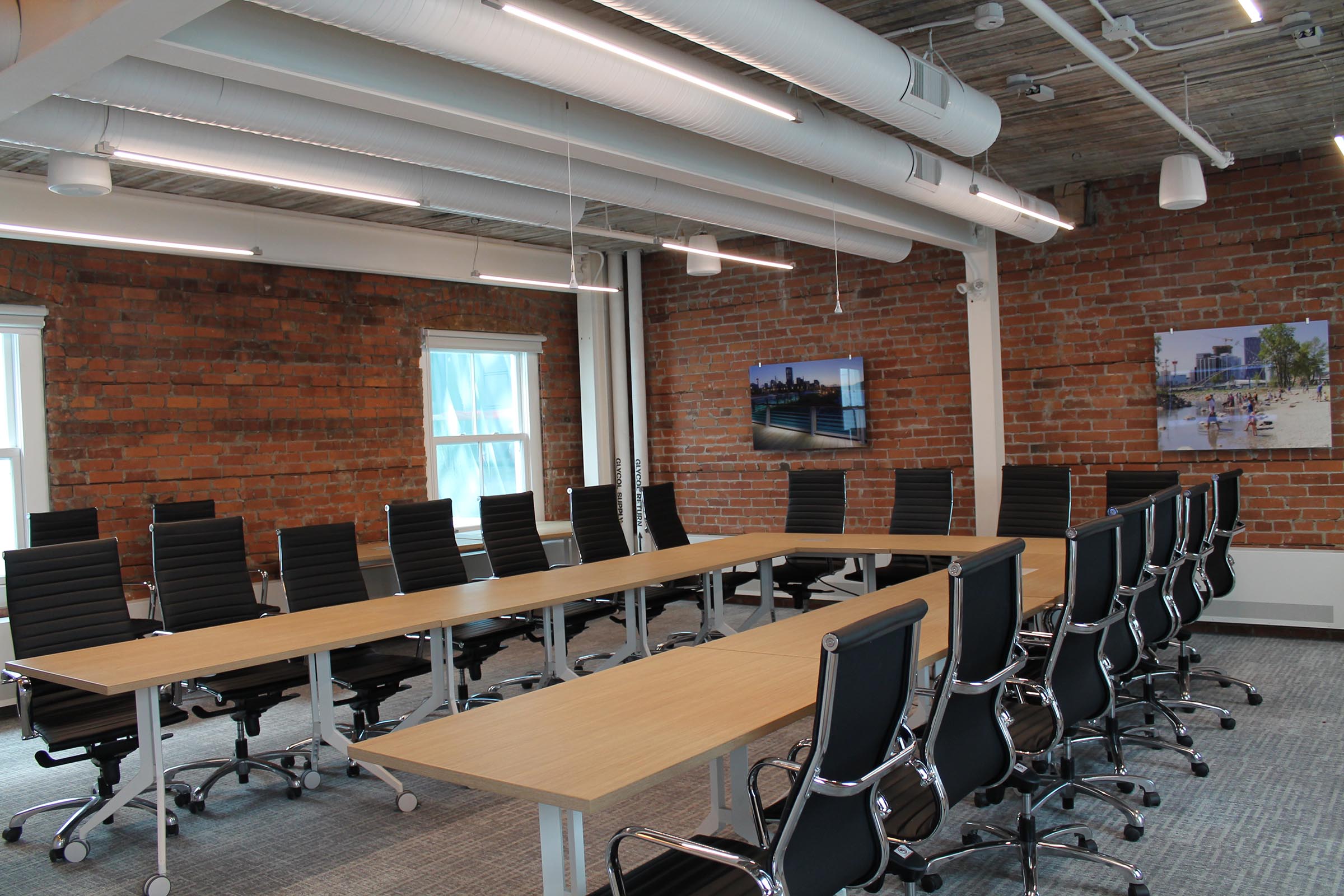