The new seasonal air dome at Shouldice Athletic Park, covering Encana football field, will be up annually from approximately November to May (weather dependent) and will allow sports to be played year-round. It will be bookable by anyone, but the main uses will include football, soccer, lacrosse, and field hockey.

The gross floor area of the dome is 136,271 ft². The length is 500 ft, and the width is 275 ft. The highest part of the dome stands at 262 ft. These specifications give the dome the designation of being one of the largest in Western Canada.

The general scope of work included construction of the foundation for the dome, which included grade beams, underground utility work to service the dome, re-routing the regional pathway to make space for the new footprint of the dome and the service building, and landscaping around the site.

The dome supplier was The Farley Group, based out of Puslinch, Ontario. 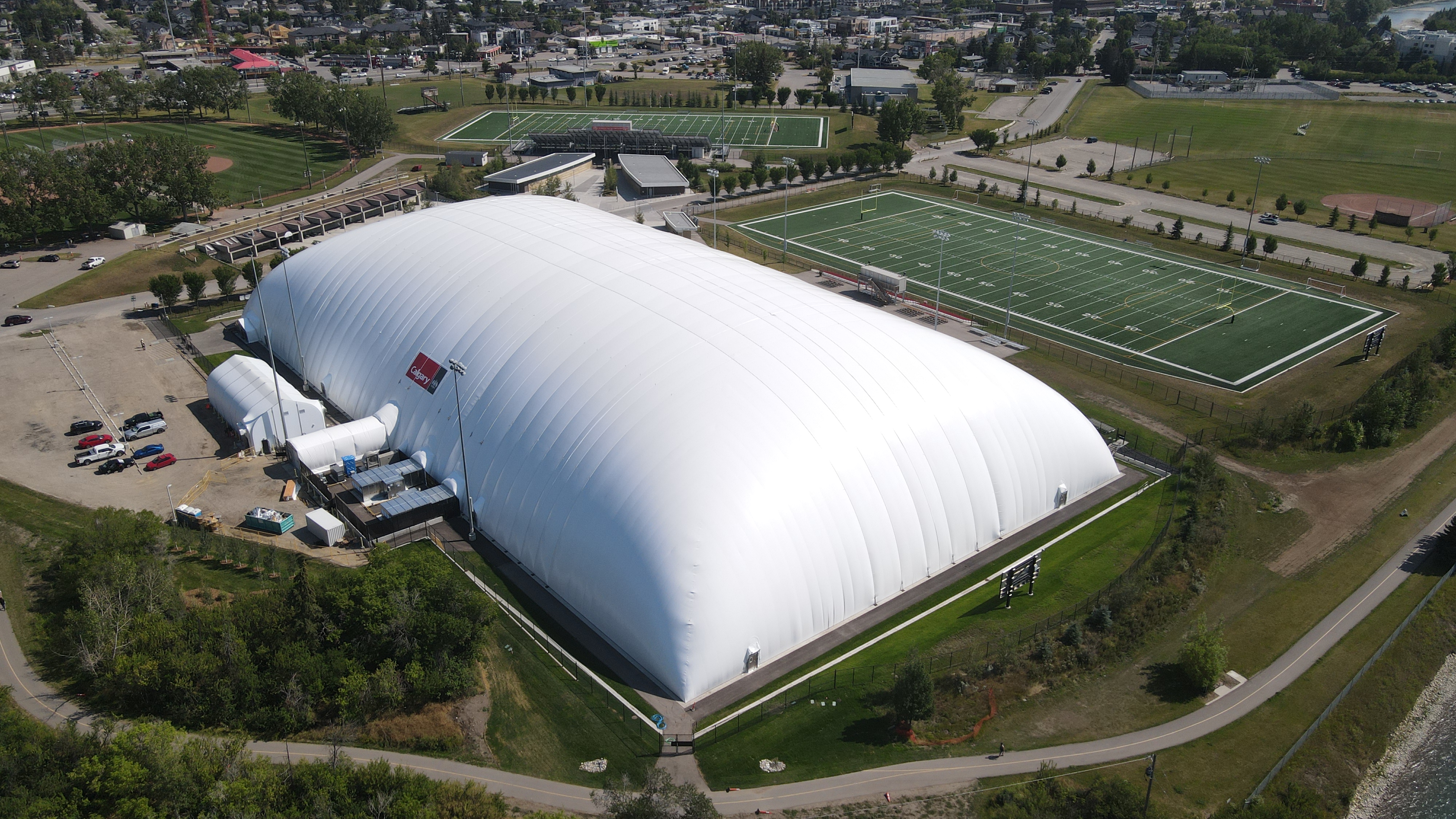 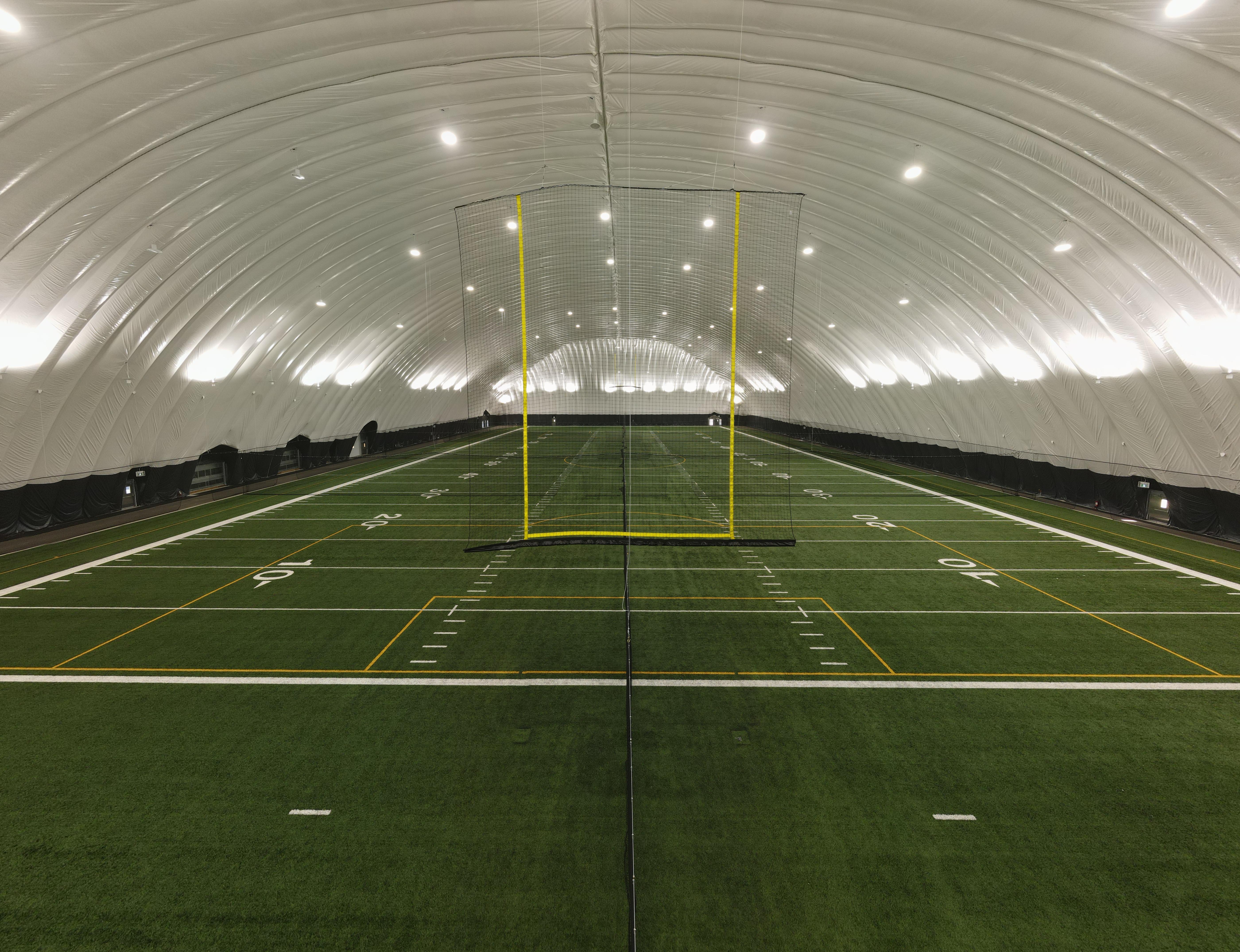