Opened in 1983, this $70M project consisted of a 20,000-seat sports arena and was the site of the ice skating events during the 1988 Winter Olympic Games.

CANA has received several awards for this project, most notably the Canadian Construction Association's Hugh R. Montgomery Award for Innovation in Construction. This award was presented to CANA for the construction of the unique "saddle" shaped roof system.

Throughout the Saddledome’s operating history, CANA has participated in several smaller projects on this site. These include box suite renovations, interior display wall construction, additional non-smoking areas, and other miscellaneous improvements. CANA also participated in significant renovations to the building in 1995 that totalled $30M. 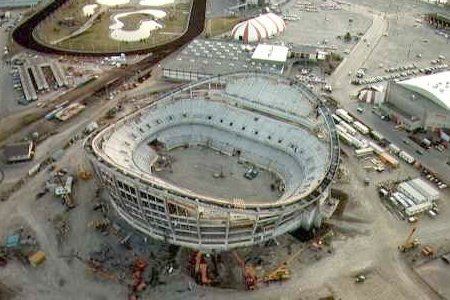 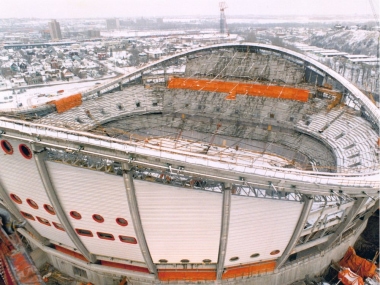 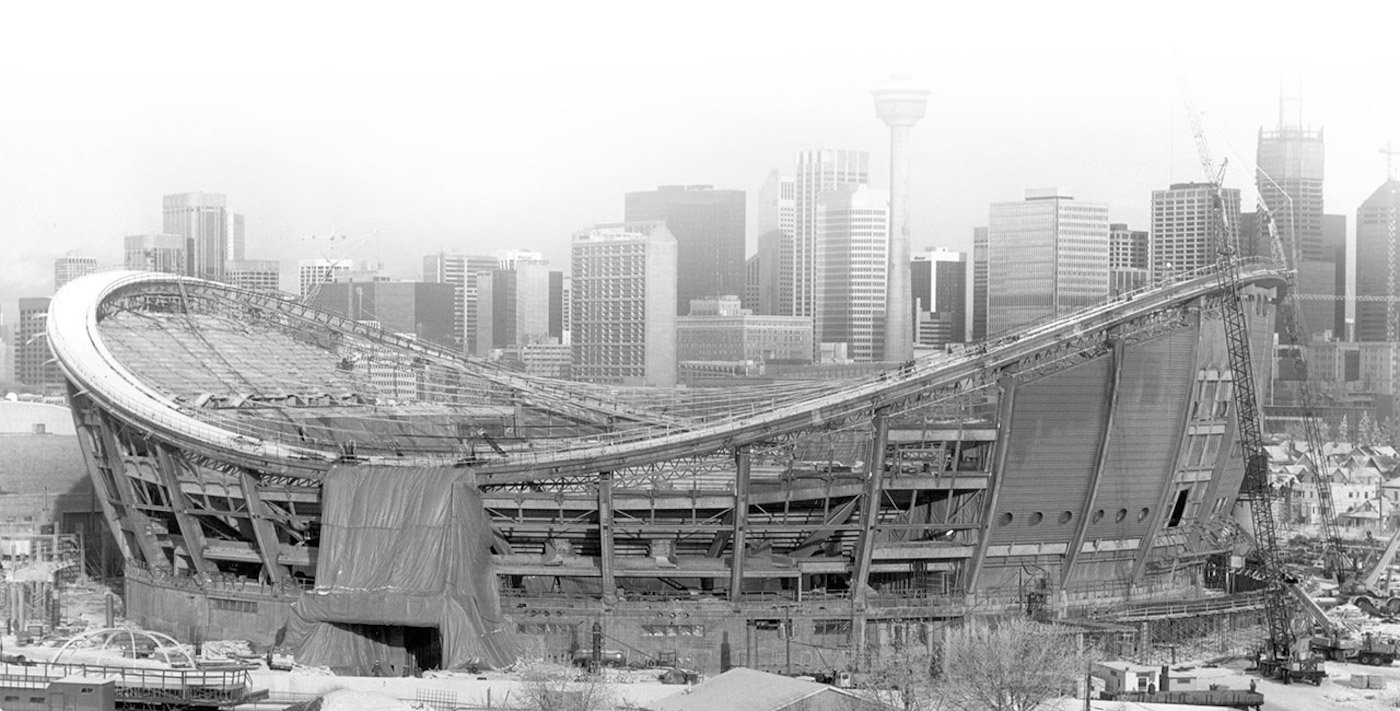