“In all the years I’ve been with CANA I’ve never worked on a project that I could say was exactly the same as the project I’d done before.” – Joel Steenhart

Joel Steenhart started his career with CANA in 1999 as a 4th year apprentice carpenter. Since then, he’s become a dedicated and respected superintendent who has worked on some of our most unique projects, including TELUS Spark and Studio Bell’s National Music Centre. But Joel’s favourite project has a personal connection: the Kids Cancer Care Foundation’s Camp Kindle in Water Valley. As a kid Joel went to the camp. Going back years later to improve the facilities meant a lot to him and was his way of giving back to the community he grew up in.

When not leading CANA projects, Joel enjoys hunting, woodworking, and being a dad to his two daughters. 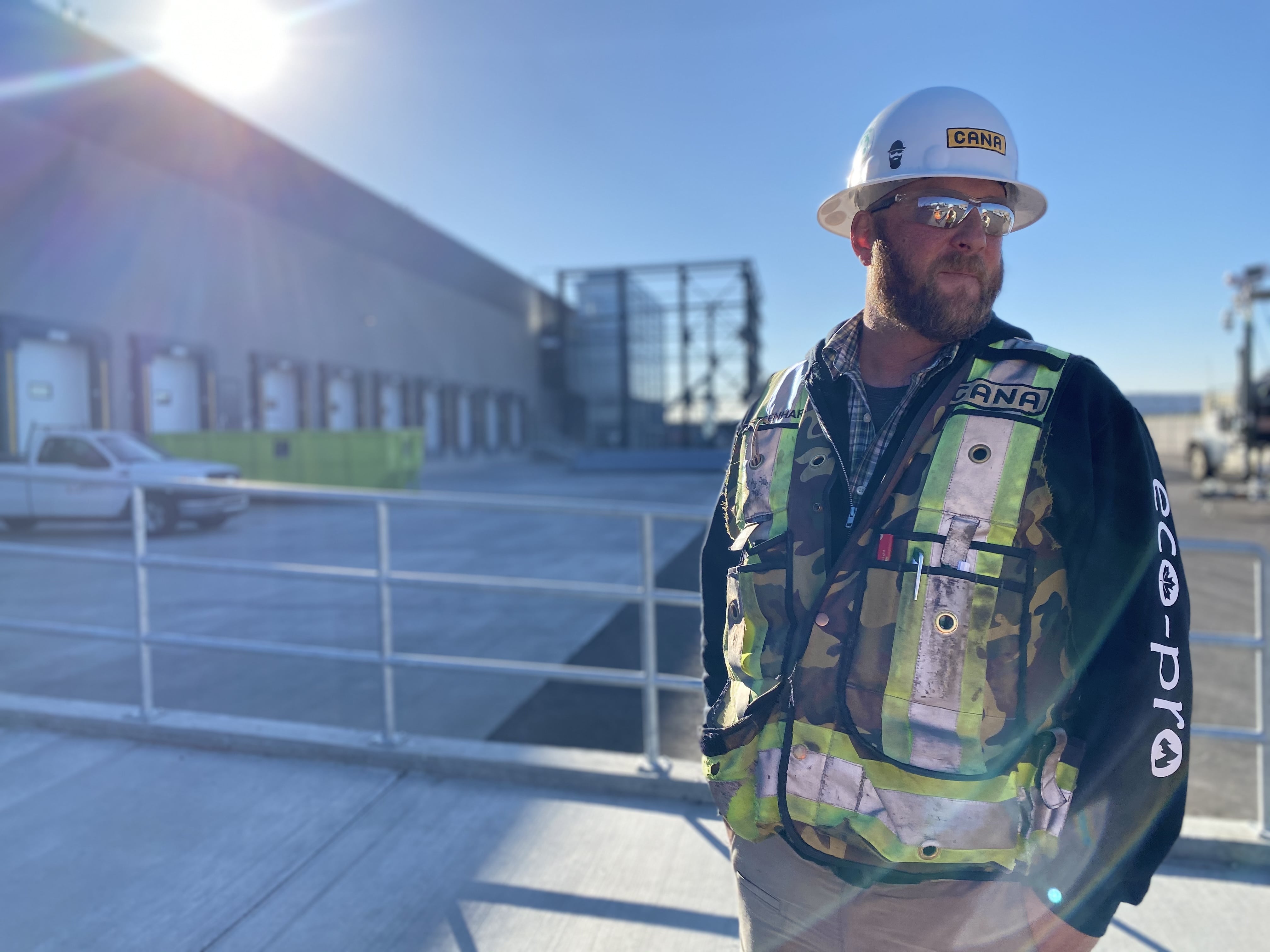