The FortisAlberta Airdrie Office Expansion project consisted of interior renovation to the main and second floors of their existing building, along with a 16,000 ft2 addition. Renovations included corridors and public spaces to tie-in with the new addition. The two-storey structural steel addition included offices, a computer data room, and a new control centre for Fortis, which is operational 24/7 and monitors the grid for all of Alberta. The control room is a back-up control centre used monthly and in case of any issues with the main control centre, which monitors the entire grid in Calgary. 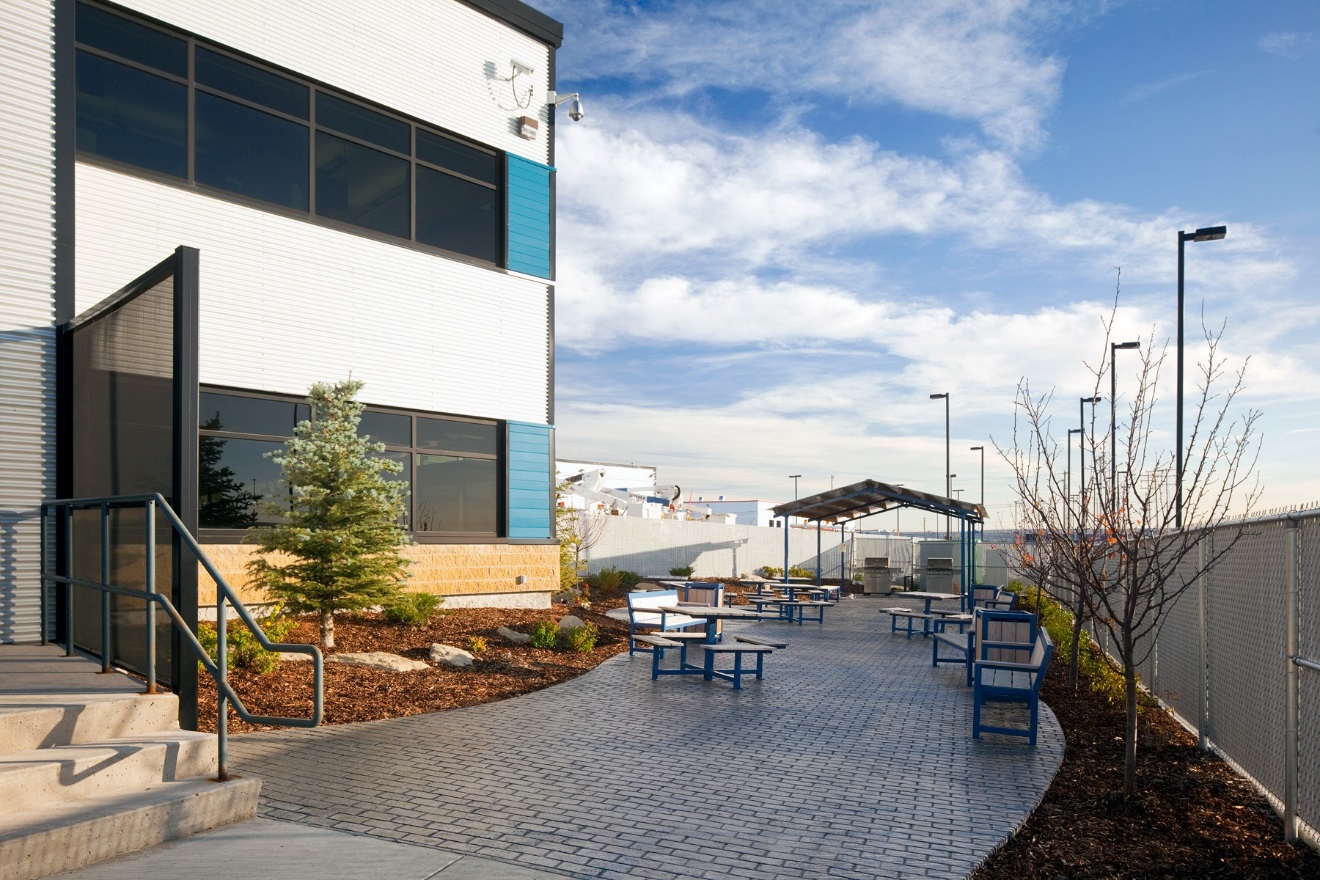 The facility remained fully operational during the work. As such, CANA coordinated closely with the building operators to review work plans and ensure detailed scheduling to reduce impact. Shutdowns to services and transfer switches were completed after-hours to limit disruption.

The project was turned over in a phased approach in five stages, all on schedule. 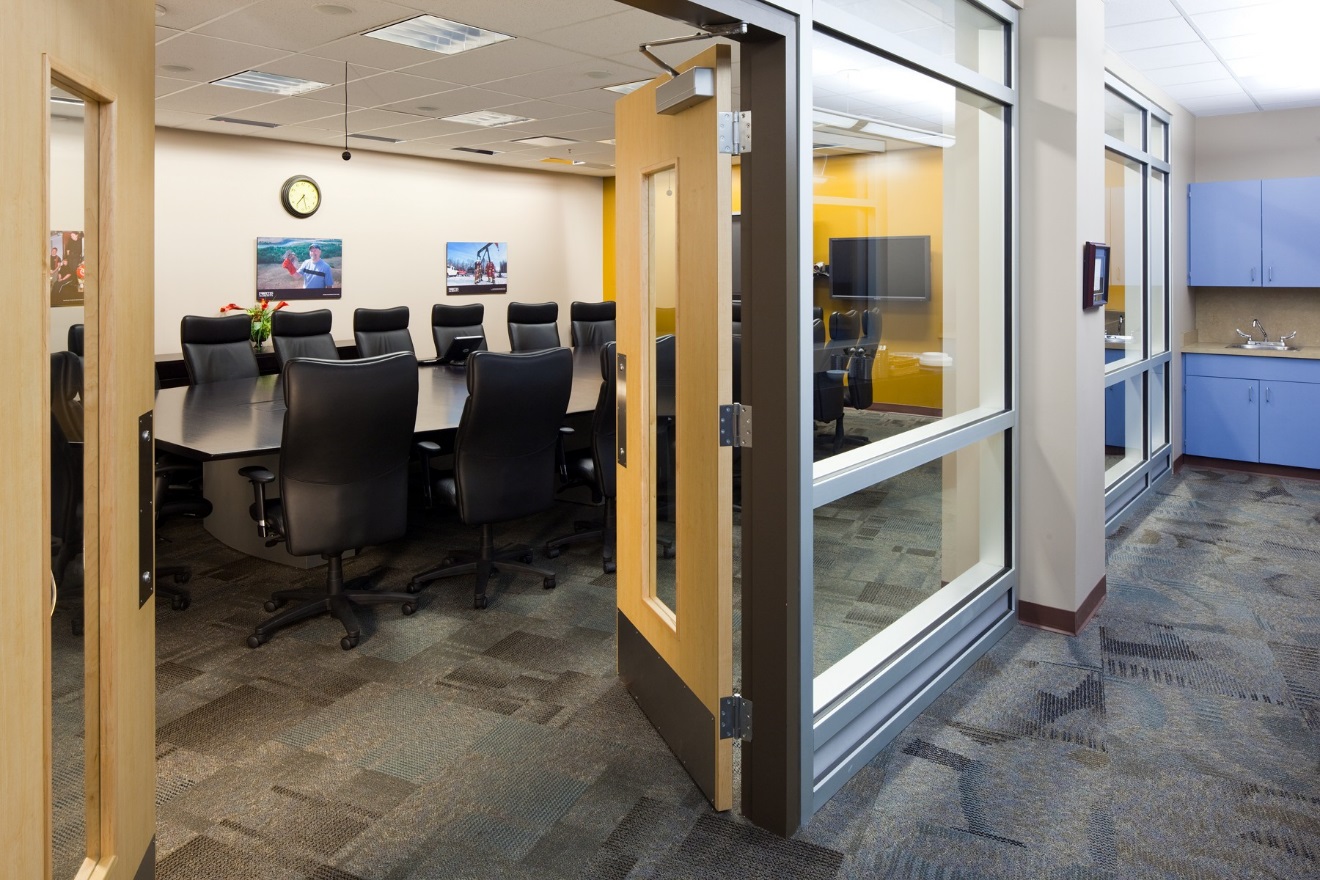