Construction of the new lab for the Resverlogix began June 1, 2005 and was anticipated to be complete by the end of July. However, several change orders and amendments to compliment the scope of work pushed the schedule for completion from July to August. The goal for Resverlogix was to expand their lab space in the south area of the city. The new lab expanded their cramped space adding 1,500 ft² of new lab space, dark rooms, and offices.

Working with a repeat client, Calgary Technologies Inc., CANA gutted the existing space and made way for new walls, flooring, and a unique glued down acoustic ceiling. New mechanical systems were also constructed to add positive pressure to experiment rooms plus exhaust ducts to remove non-toxic elements from the new dark rooms. New electrical systems including lighting were installed to service the new lab space. 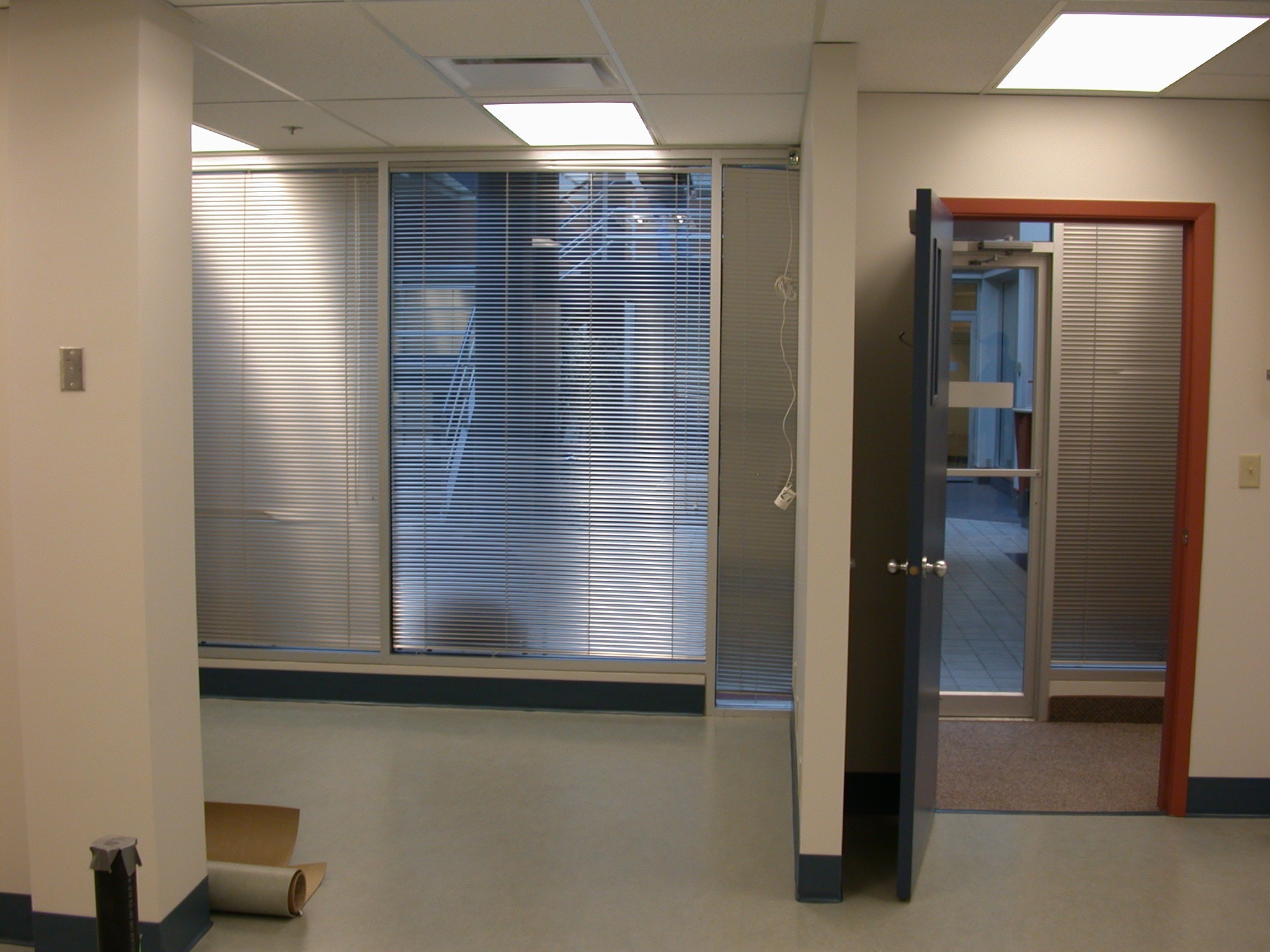