In order to meet the growing air traffic demand for Calgary, CANA was chosen to construct the new main terminal for the airport in 1975. Construction of the main air terminal building, tunnel, and roadways were built under three lump sum contracts. The main runway at the airport measures 3,863 metres long and was the largest civil aviation runway in Canada at the time it was built. This project was a combination of pre-cast and cast-in-place concrete in a unique design to permit long term expansion. Durable finishes were used to ensure longevity of the structure. Special “Texas Tan” concrete was imported and used in pre-cast members to give the airport a warm tone and appealing exterior. Expansion was an important consideration for the designers. Since the airport's commissioning, CANA has participated in several renovations as a result of Calgary’s expansive growth. 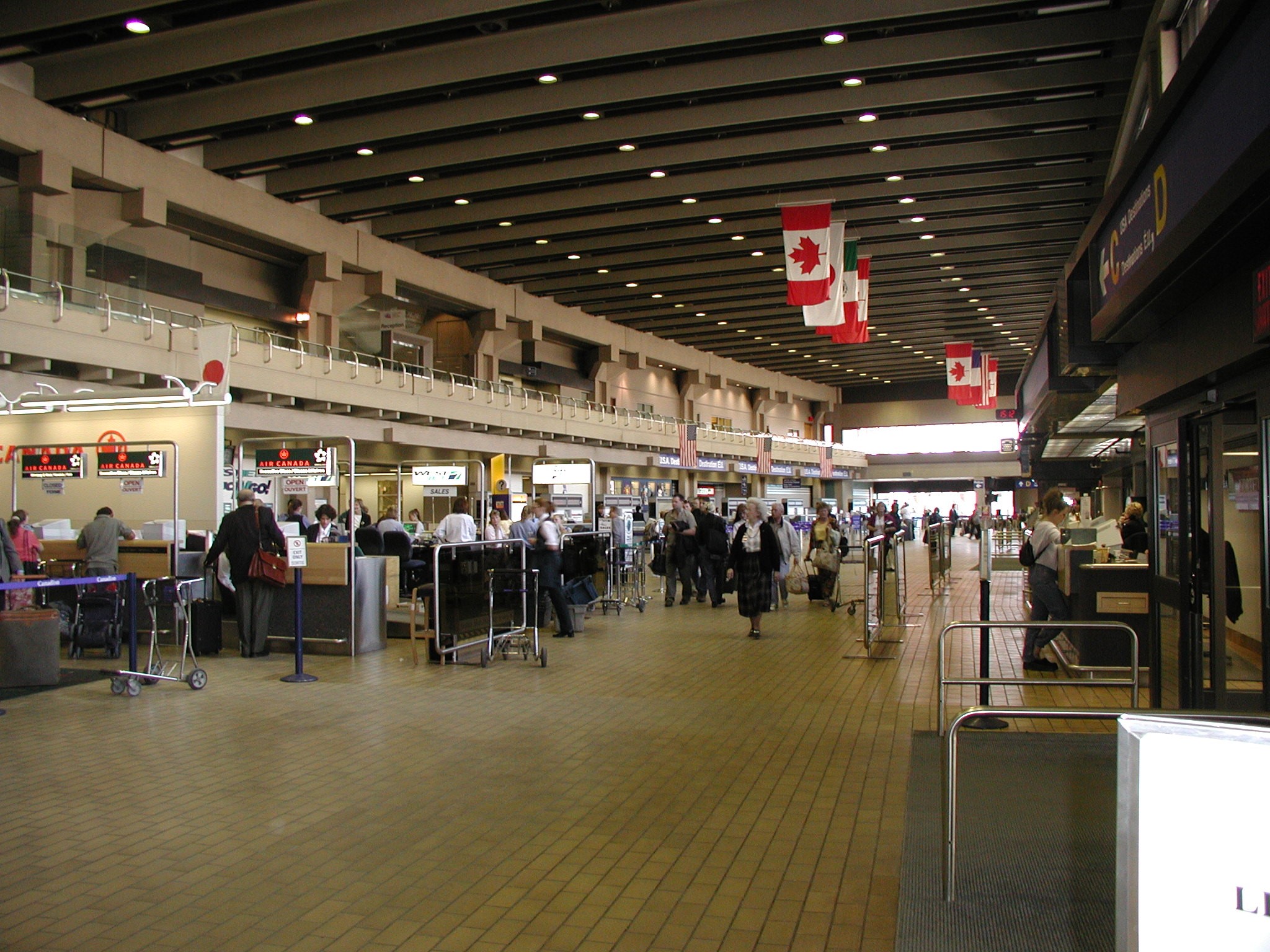