CANA participated in the construction of several new projects at the Calgary International Airport. The first of such improvements was the Concourse “A” Improvements. This involved the construction a new walkway and expansion of the concourse area. CANA supervised trades, quality, and contract administration, while providing direct concrete and carpentry work.

In addition to these improvements, CANA also acted as general contractor in the construction of a new parkade north of the existing parkade at the main terminal. This addition provided 740 new parking stalls in this seven-level structure. CANA oversaw all construction services, including concrete work, supervision of trades, and contract administration for this project. The parkade was complete and ready to open in 1998. 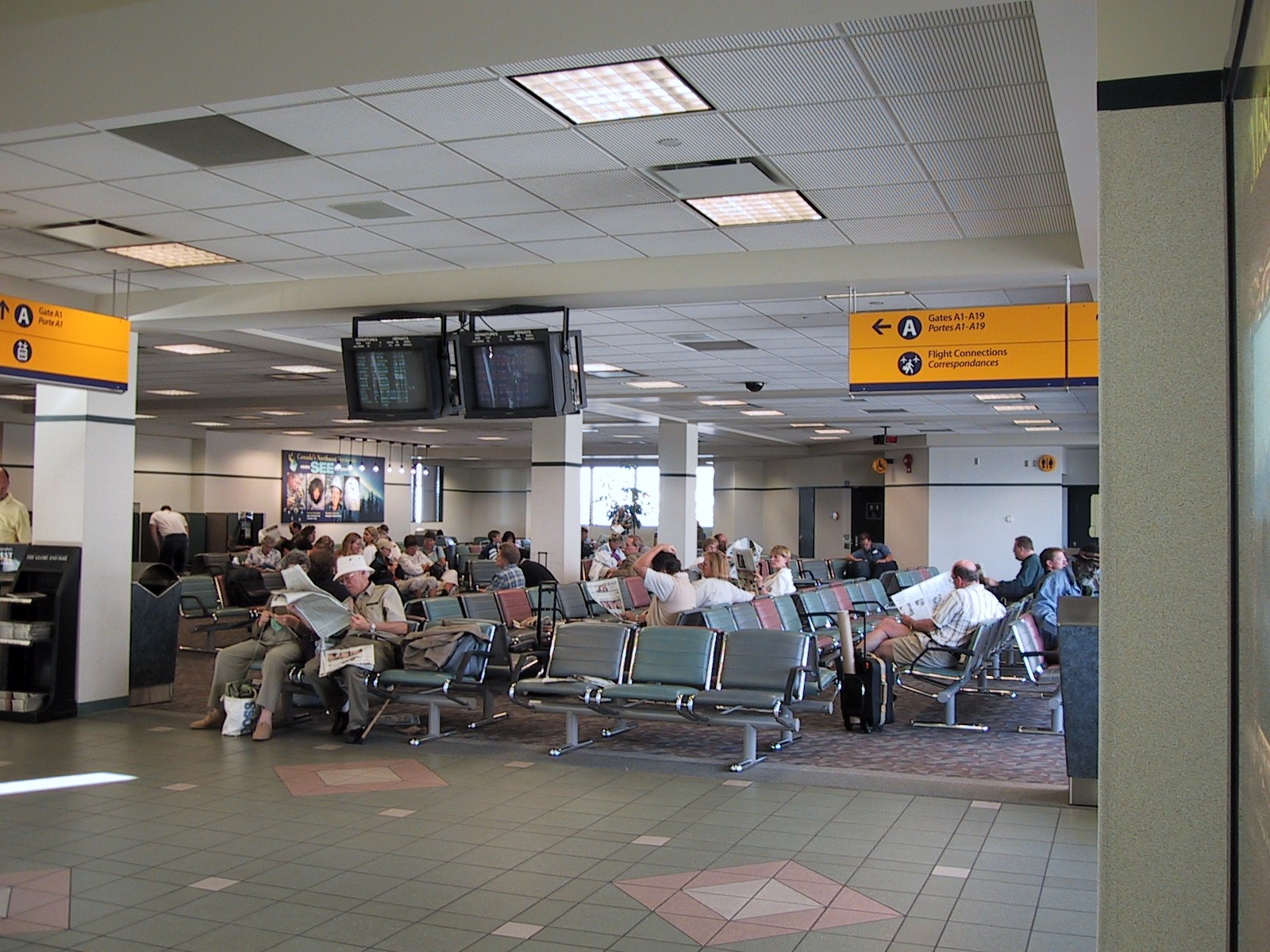 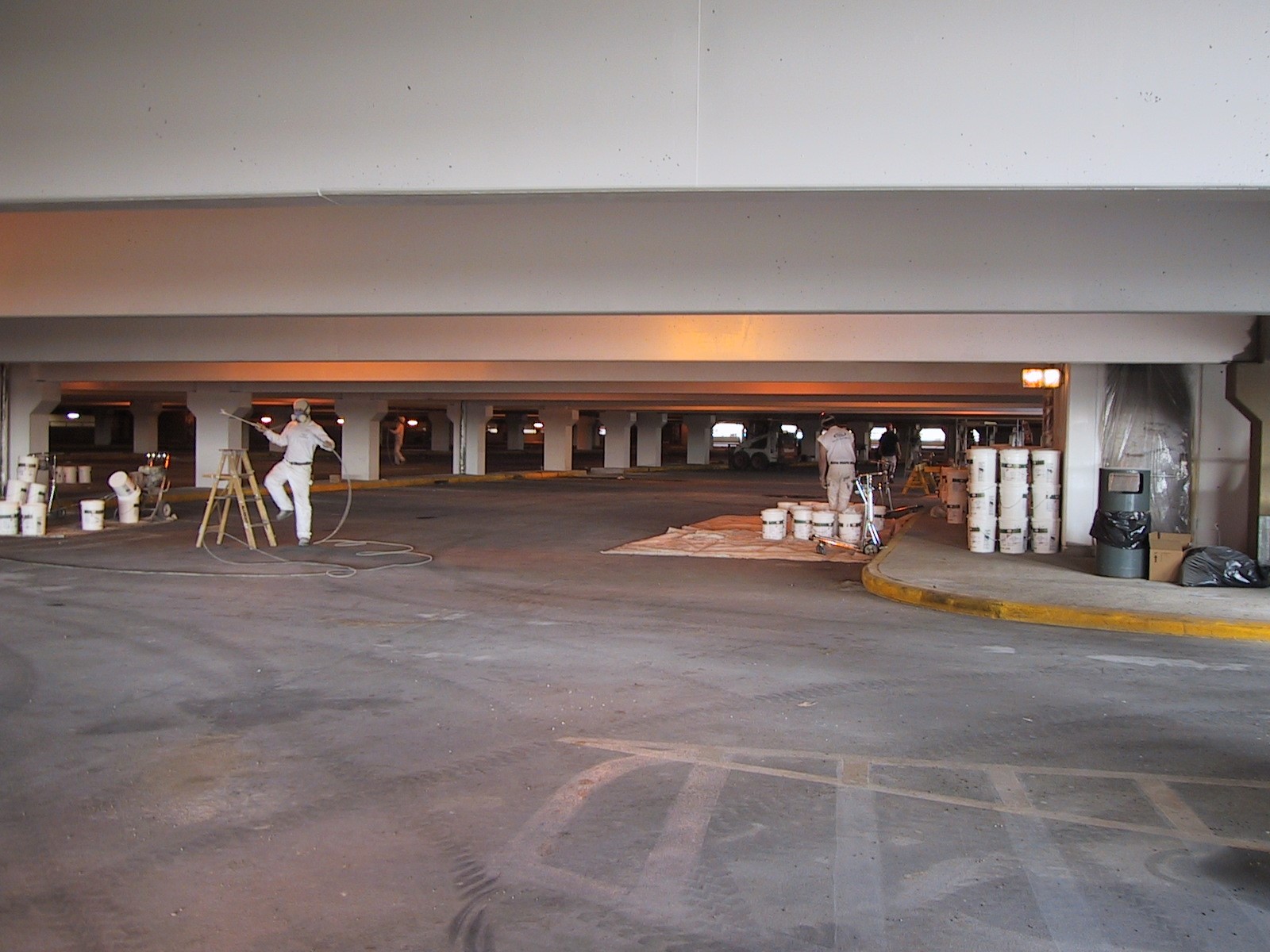