CANA supervised the extensive bridge repairs on the rehabilitation of the Bow River Bridge in Banff, Alberta in 1986. This project involved a number of scheduled activities, including stripping the original bridge deck, restoring foundations and structural members, and the resurfacing and finishing of the bridge. Pedestrian sidewalks on the sides of the bridge had to be removed and replaced due to deterioration of supports.

This bridge is a vital link to the southern area of Banff, and construction was executed while leaving at least half of the bridge open to vehicular traffic. The bridge was architecturally enhanced with the installation of six indigenous heads that were featured on the side of the bridge. 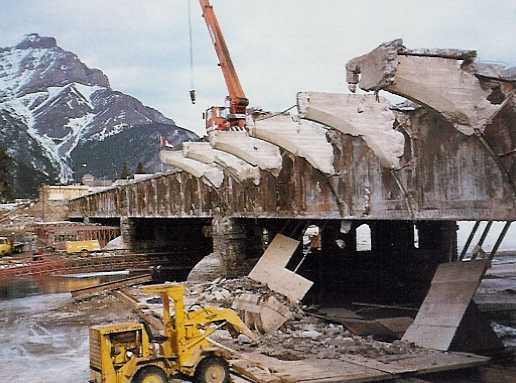 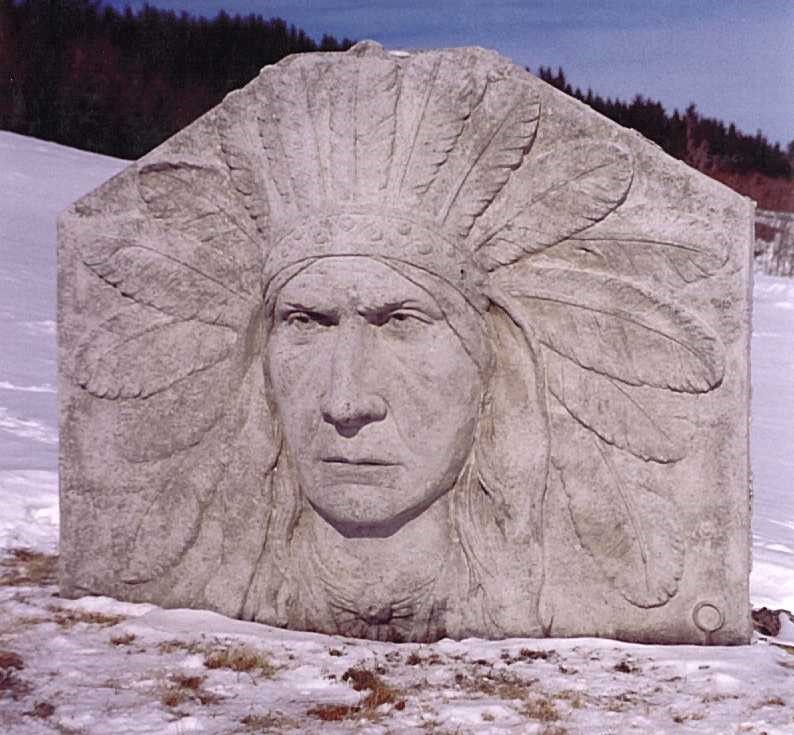