On February 1, 2007, CANA commenced renovations at the Holy Cross Centre (HCC) on behalf of the Alberta Cancer Board (ACB). The work was carried out in order to accommodate ACB's increasing area requirements, which could not be met solely at the location of their existing operations, the Tom Baker Cancer Centre.

CANA completed the construction of three minor projects in the fall of 2007 including a pharmacy, human resources offices, and Alberta Cancer Foundation offices.

In preparation for the major construction which included renovations on levels two, three, and four of the 1967 wing (60,000 ft²), CANA looked after the demolition and asbestos abatement of the third floor while the landlord of the HCC, Enterprise Universal, cleared the second and fourth floors.

Phase one included constructing 18 exam rooms on the second level, and four washroom groups and all perimeter walls on levels two, three, and four. Phase two involved completion of the remainder of the space with offices and meeting rooms.

There were many challenges working in a building built 40 years ago including minimum as-built information and occupants on floors above and below the construction. Despite these challenges, CANA’s project team worked hard to maintain a sterling standard of service. 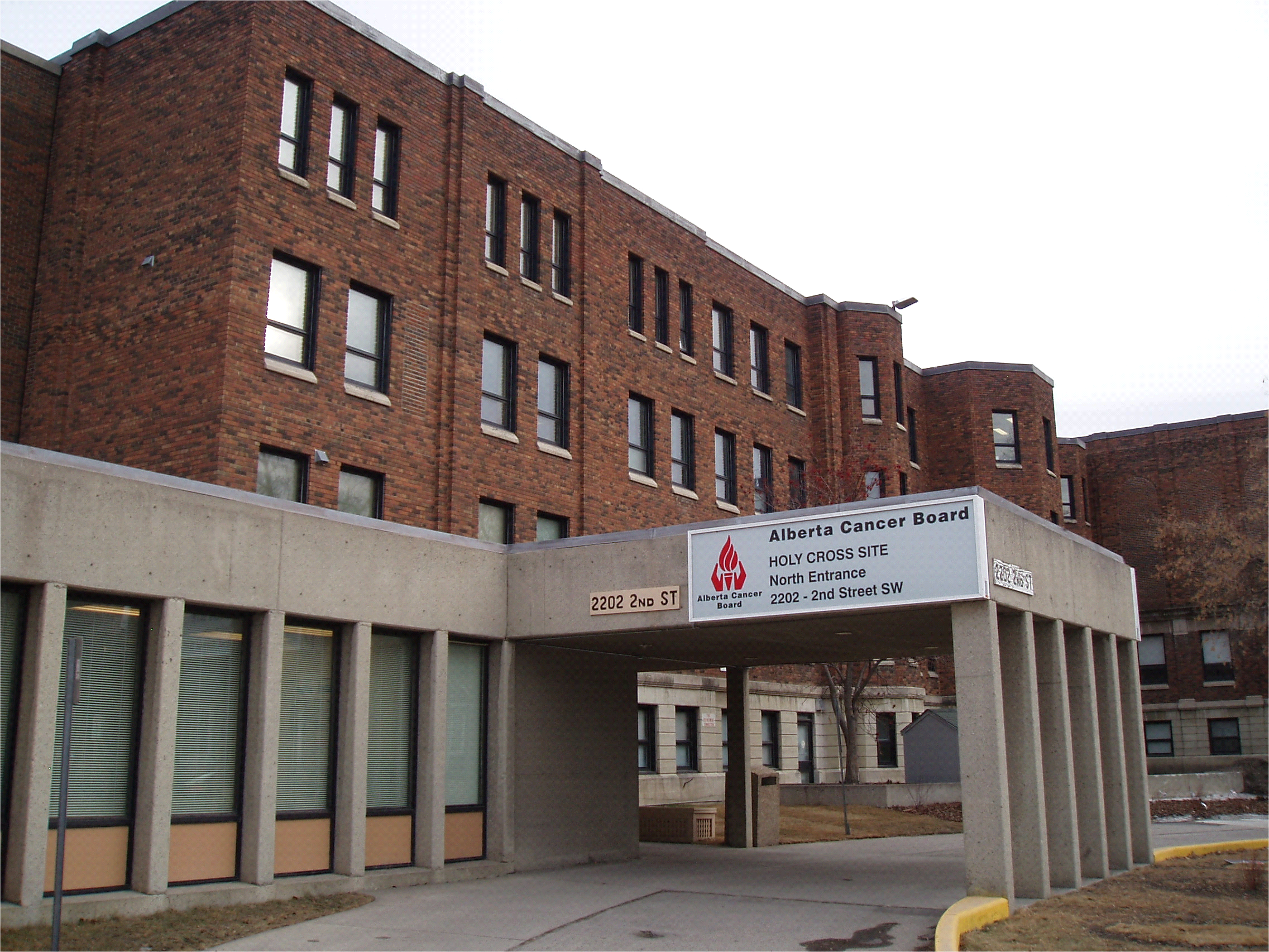