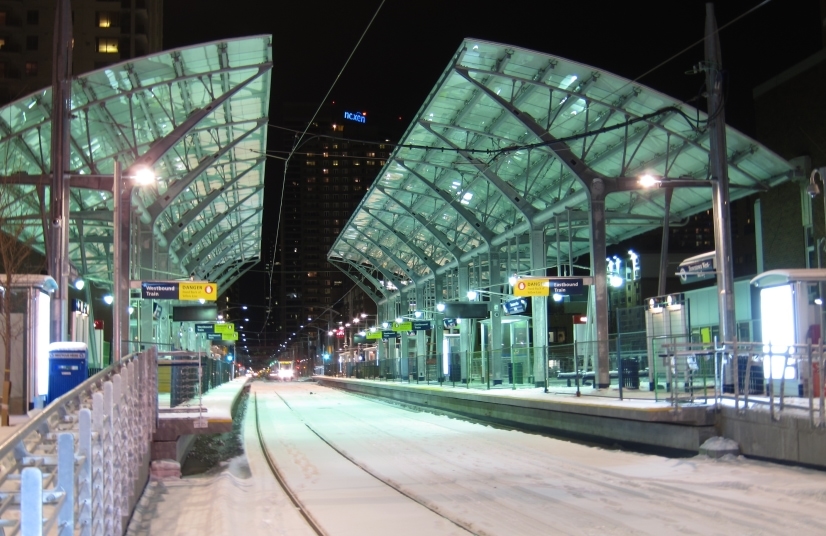 CANA completed this project in the busy downtown core without disrupting train schedules or causing unscheduled shutdowns to the transit lines.

Phase II began in October of 2010 and was completed in late 2012 to coincide with the completion of the West LRT.